Start conversation and send message
Contacts
Search company from Your list
ALPHA PRODUCTIONS OÜ 14401895- Registered
Status: Offline
Chatbot
You can forward your message by logging in.
The following messages will be forwarded to the user's mailbox! 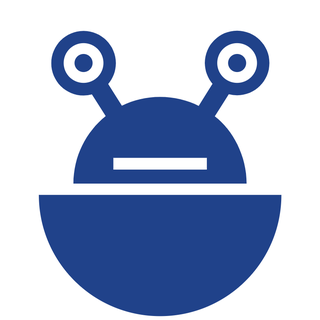 Andmerobot
16.01.2022
Storybook
Did you notice typos in the article?

In the fourth quarter of 2021, ALPHA PRODUCTIONS OÜ team consisted of 1 employees, who were paid an estimated average gross salary of 4 332 EUR / month.

Comparsion with the previous quarter

Compared to the third quarter the team increased by 1 members in the last quarter (100%) and the salary was increased by an average of 4 332 EUR per employee (100%).

Summary of the year

Each year, an employee receives an average salary of 1 083 EUR per month and a turnover of an average of 3 490 EUR for the company. Labor costs are an average of 166% of turnover.

Comparsion with the sectoral average