In your experience, does the company EHITA OÜ have payment difficulties? In the fourth quarter of 2019, EHITA OÜ team consisted of 2 employees, who were paid an estimated average gross salary of 1 770 EUR / month.

COMPARISON WITH THE PREVIOUS QUARTER

SUMMARY OF THE YEAR

Each year, an employee receives an average salary of 1 485 EUR per month and a turnover of an average of 61 496 EUR for the company. Labor costs are an average of 4% of turnover.

COMPARISON WITH THE SECTORAL AVERAGE

Based in Tallinn, EHITA OÜ was kick-started 8 years ago, still during the credit crun...

Heiki Mahlakas started in business 7 years ago, being 33 years old at the time. Heiki...

Kalmer Schüts started in business 16 years ago, being 24 years old at the time. Kalme... 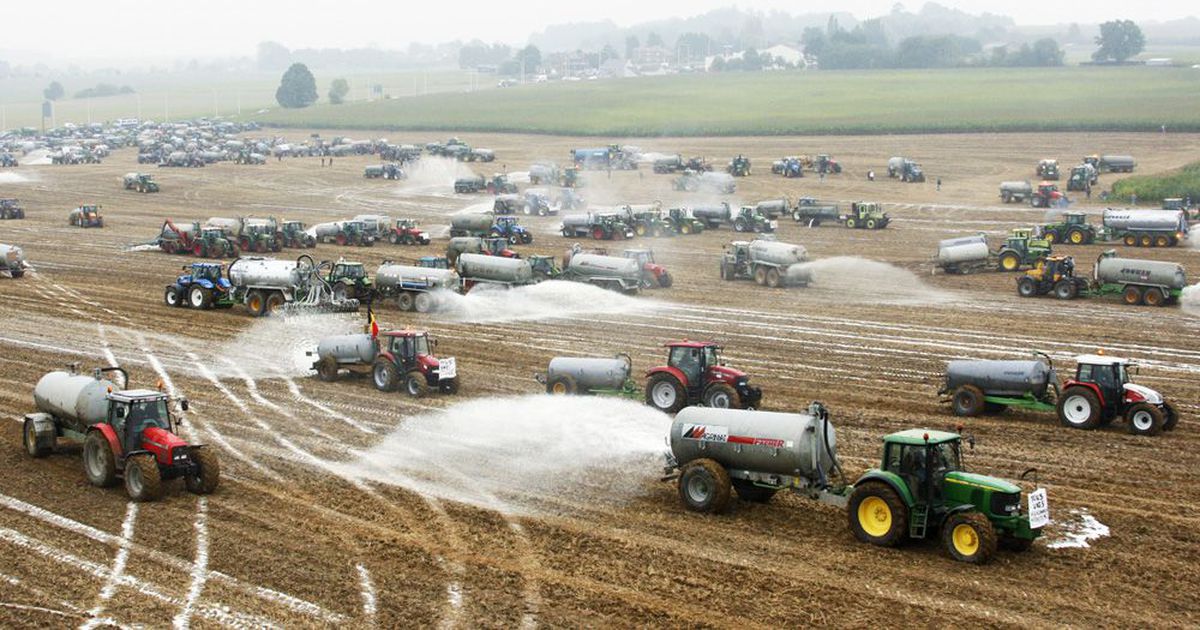 Names, keywords and adjectives about EHITA OÜ from the depths of the Internet helping you to understand the essence of the company, its relationships, values and tragedies