In your experience, does the company PRICEWATERHOUSECOOPERS AS have payment difficulties?

PRICEWATERHOUSECOOPERS AS has over the course of time secured various public contracts, on average 3,8 times a year, with the first one won 12 years ago in 2008. The company has received 45 slices of the state pie, in return having completed works or provided services for the common good to the value of 1 605 723 euros. This sum is in the region of the annual budget of smaller communities.

The year 2014 was record-breaking for this company, winning the largest procurement - "Riigihange „Swedbank AS-i varade kvaliteedi hindamise teostamine“" - to date with the total value at 238 876 euros.

On average, one public contract supplies approximately 1/61 of

PRICEWATERHOUSECOOPERS AS started almost 24 years ago when board members Mart Habakuk...

In the fourth quarter of 2019, PRICEWATERHOUSECOOPERS AS team consisted of 159 employ...

Based in Tallinn, PRICEWATERHOUSECOOPERS AS was kick-started 23 years ago, still back... 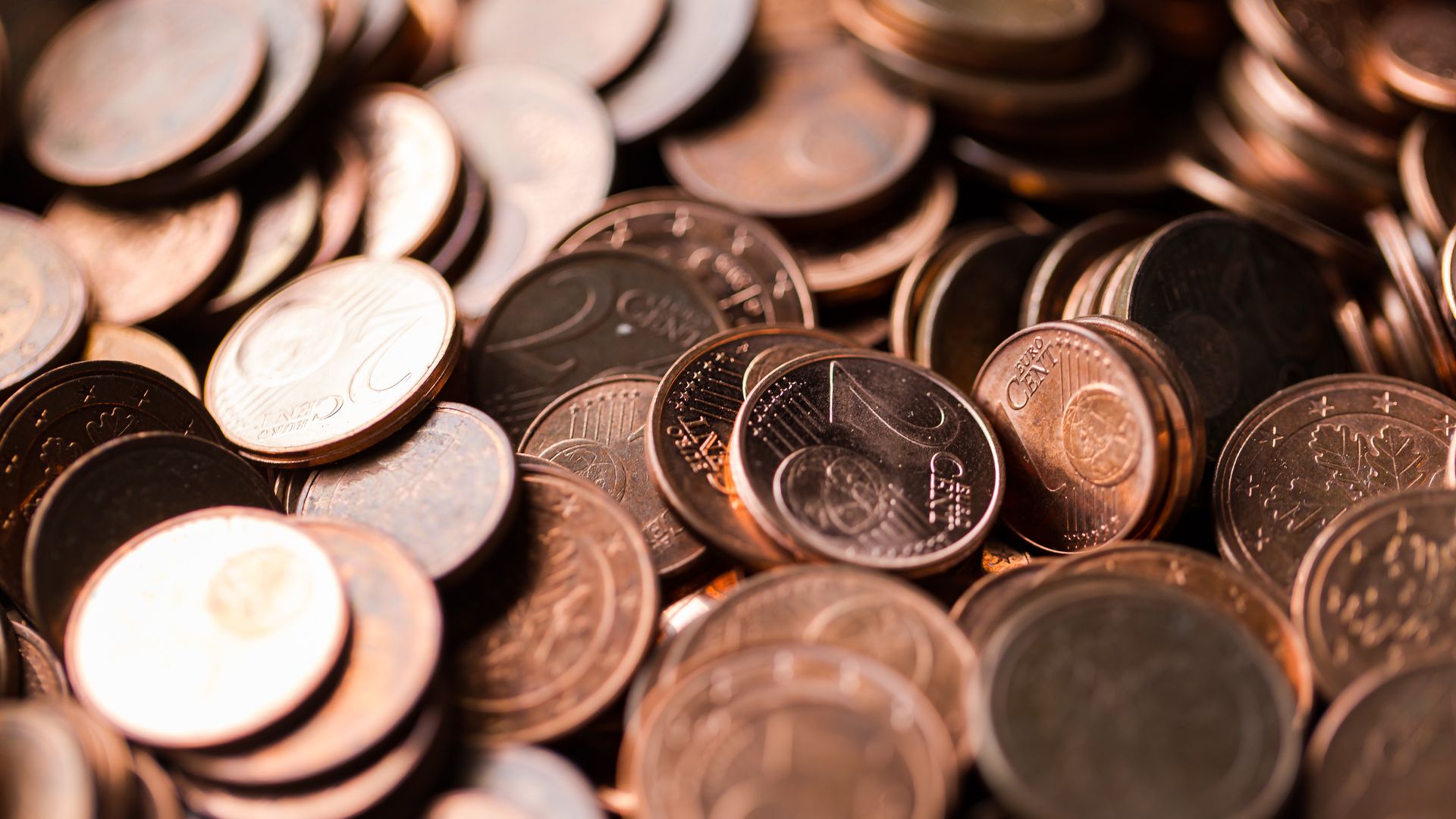 Names, keywords and adjectives about PRICEWATERHOUSECOOPERS AS from the depths of the Internet helping you to understand the essence of the company, its relationships, values and tragedies